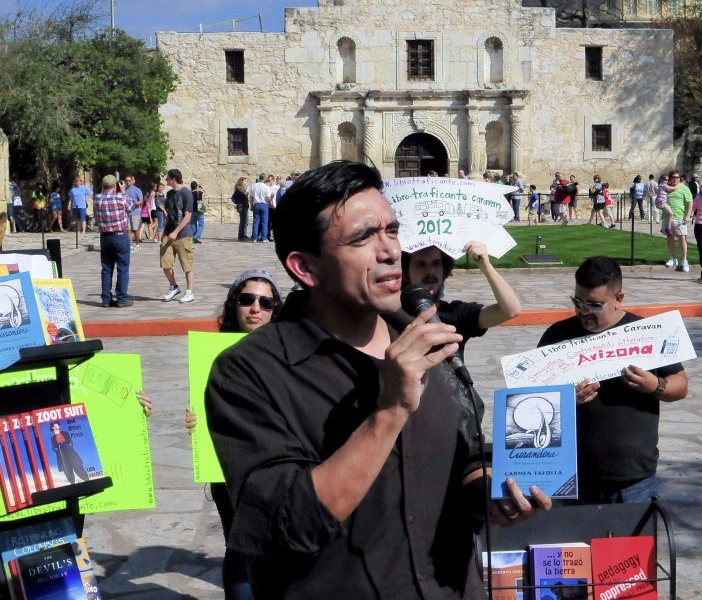 Writer, activist, and professor Tony Diaz, El Librotraficante, was the first Chicano to earn a Master of Fine Arts Degree from the University of Houston Creative Writing Program. He earned his bachelor's degree in Communications from De Paul University in Chicago. Diaz is currently a professor of Mexican American Literature and Rhetorical Analysis in Houston, Texas.

Diaz is also a political analyst on "What's Your Point" which airs on Fox 26 Houston. He also hosts the weekly bilingual radio program Nuestra Palabra: Latino Writers Having Their Say which covers Latino Literature, Art, and Politics on KPFT 90.1 FM Houston. His essays have appeared in the Houston Chronicle, The Texas Observer, CNN.com, the Los Angeles Times, and The Huffington Post Latino Voices, among other publications. He wrote the novel The Aztec Love God and is included in "Hecho En Tejas: The Anthology of Texas Mexican Writers". He recently launched the column “The Cultural Accelerator” to address issues that other publications don’t address in a unique style and point of view.

The Aztec Love God, a novel

The American Dream Through Our Books NBC.com

Every Week is Banned Books Week for Chicanos HuffingtonPost

What Kind of Republican Are You? Houston Chronicle

Librotraficante - On the road to Arizona The Texas Observer 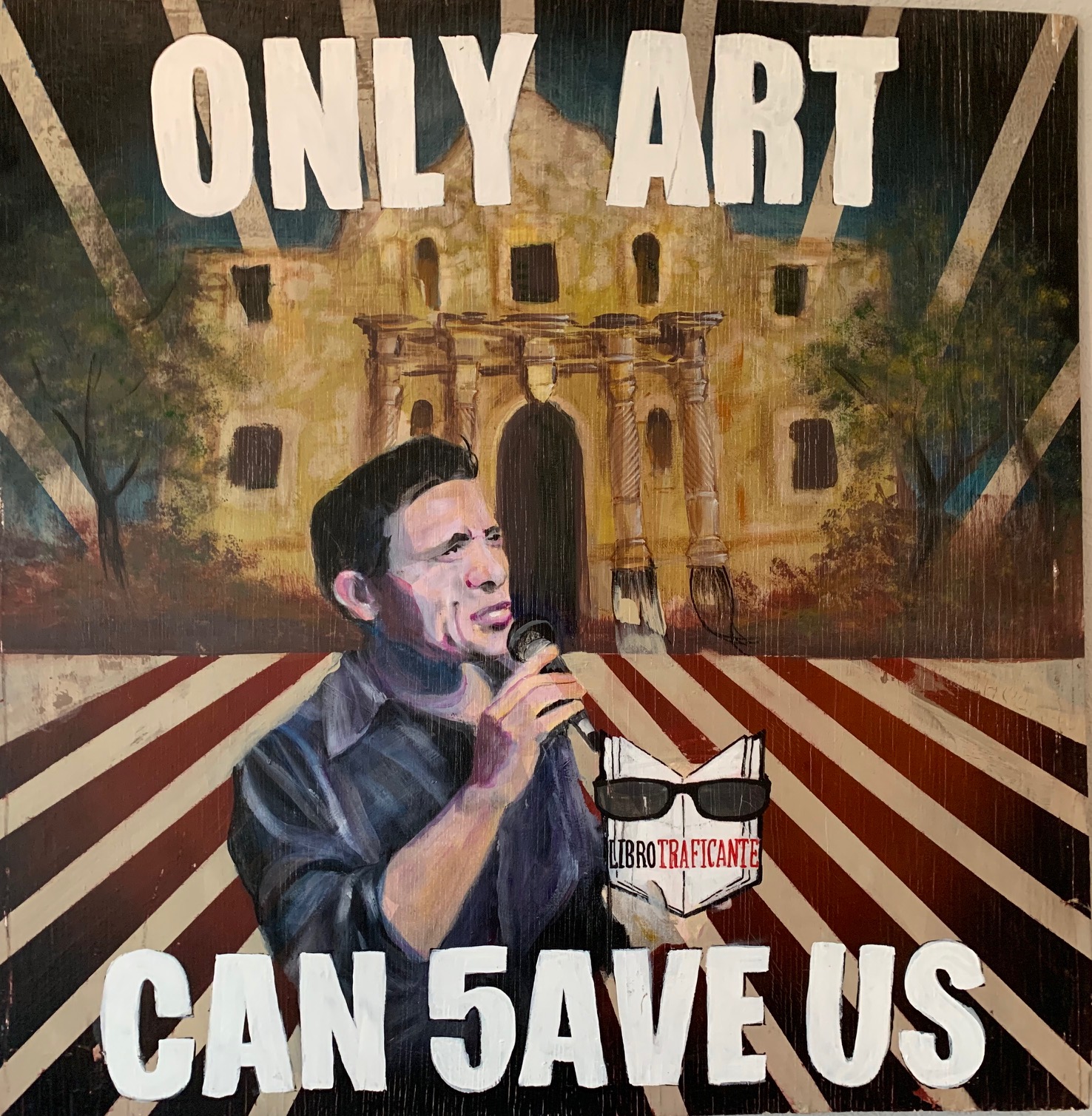 Arizona banned our history, so we decided to make more.

Standing Up For Latinos