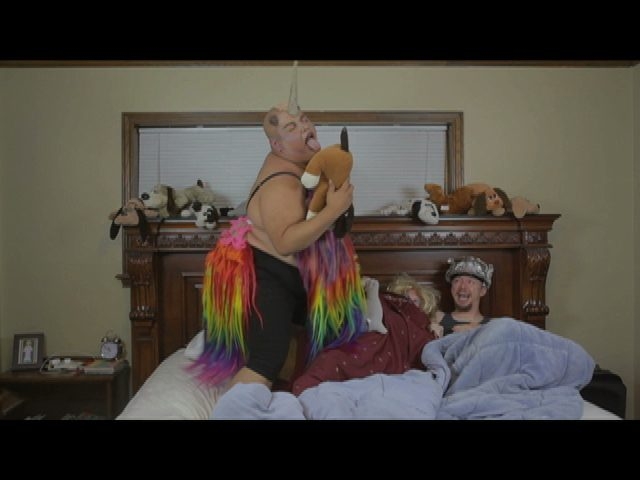 Stephanie Saint Sanchez is a Houston based multi-media artist

Filmmaker, curator and vinyl DJ with ties to many of the cities vibrant art communities.  Under the banner of La Chicana Laundry Pictures, she has written, produced and directed over 30 award-winning genre splitting shorts over the past decade.

She founded Senorita Cinema, the first all Latina film festival in Texas, which debuted at Lawndale Art Center in 2007 and was selected as a Warhol Foundation Idea Fund recipient. She has served on the board for Q-fest, Houston International LBGT film festival and Diverseworks artist board. She was featured as one of Houston Press 100 Creatives.

Her favorite things are film, bringing artists together for collaboration, and putting on a show!

Artist Statement It only Hurts when I Laff. 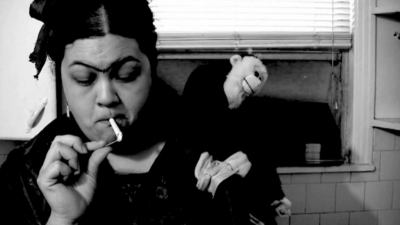 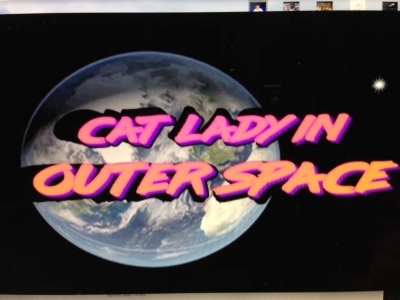 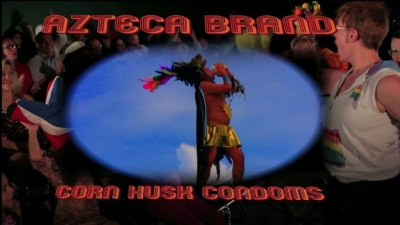 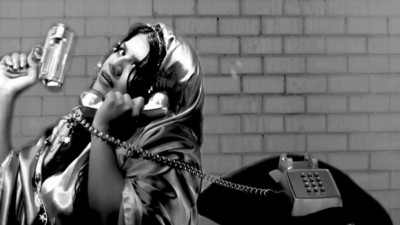