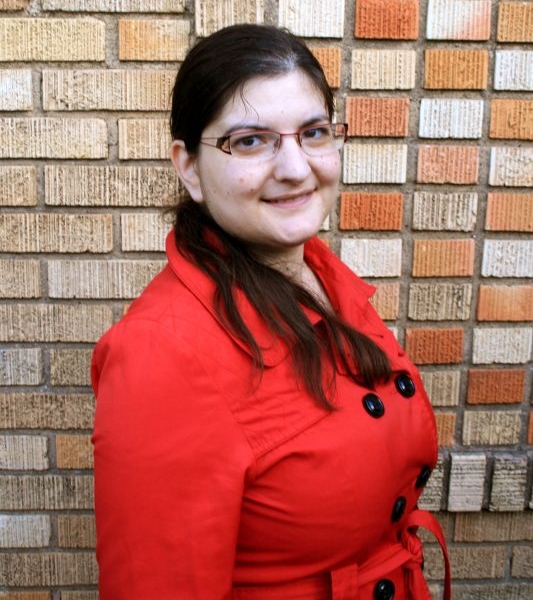 Stalina Emmanuelle Villarreal lives as a rhyming-slogan creative activist. She is a Generation 1.5 poet (mexicanx and Chicanx), a translator, a sonic-improv collaborator, and an instructor of English. She is a Ph.D. student in the Creative Writing Program at University of Houston. She coauthored an article with a historian in the book Chicana Movidas (University of Texas, 2018). Her poetry can be found in the Rio Grande Review, Texas Review, Spoon River Poetry Review, The Acentos Review, and elsewhere. She has published translations of poetry, including Enigmas, by Sor Juana Inés de la Cruz (Señal: a project of Libros Antena Books, BOMB, and Ugly Duckling Presse, 2015), but she mostly translates regiomontana poet Minerva Reynosa; they have a chapbook called Photograms of My Conceptual Heart, Absolutely Blind (Cardboard House Press, 2016). She also published Kilimanjaro by Maricela Guerrero (Cardboard House Press, 2018).

Artist Statement I have arrived at today's juncture in my poetics because I come from of a Generation 1.5 of rock-en-español fanatics who rebelled against both parents’ tradition and against American mainstream. Early on, I believed in caifanes, nonconformists reclaiming contrasting sound, film, literature, and zoot-suit transnational redefinitions. In essence, in today’s postracial rhetoric, my previous poetic fragmentation--though it reflects the escapism of a PTSD survivor who had machista bullies--has allowed me to address my political identity in a more subtle yet boisterous manner than straightforward bombardment or cliché Rogerian conventions. To explain my poetics’ trajectory of displacement, being part of a Generation 1.5, though marketers regard it as a forgotten generation, my generation compels me to be defiantly more memorable. Generational partition and the fallacy of division that I live have encouraged me to seek a community. My ultimate goal is to be a poetic bridge between first- and second-generation artists so that my fragmentations mirror a whole amalgamation.