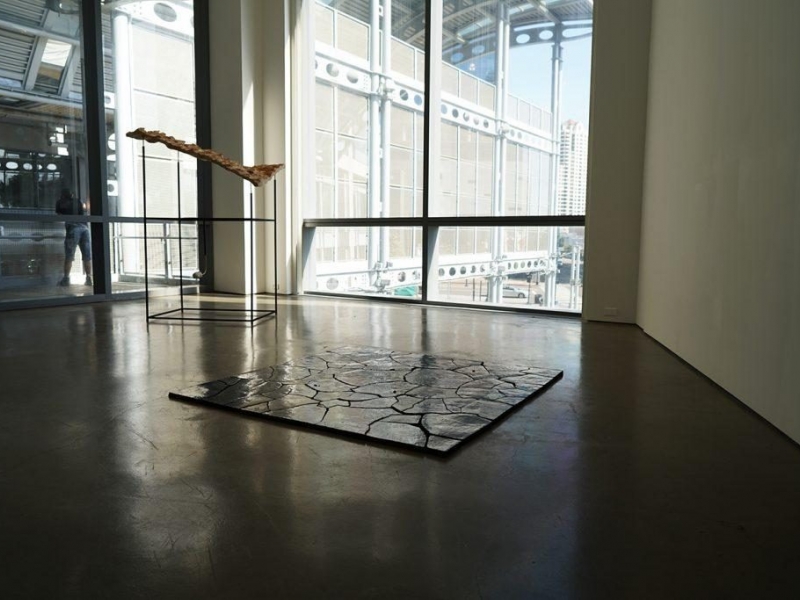 Artist Statement SAUL HERNANDEZ-VARGAS (Oaxaca, Mexico) I am interested in art as a relational and collective practice—as a strategy of mutual care. Always in the conjunction of artistic practice and academic research, and in the crossroads of literature and visual arts, my recent work operates as an archive intervention that attempts to denaturalize official histories. Art does not produce any kind of verifiable knowledge. Thus, my work is not looking to unveil a concealed truth, buried indeed by years of colonial violence but to interrogate, as if it were a forensic practice, cracks, and fissures. So, my point of departure is thus a present context shaped by colonial practices that have erased different bodies and, for sure, different narratives. Then, this context is surrounded by corpses, and characterized by precariousness, constant pillaging, and exploitation of our common natural resources. I am interested in a political art but not in a political art dominated by transparency and representation. What concerns me, as Jean Luc Godard would argue, is a politically-generated art, that is to say, a form of art not subsumed to, but alert to the social and cultural context in which it is produced, distributed and consumed. 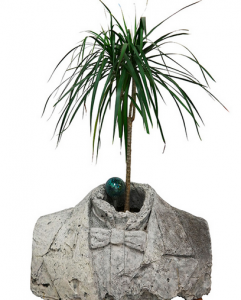 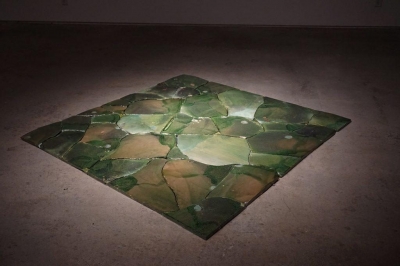 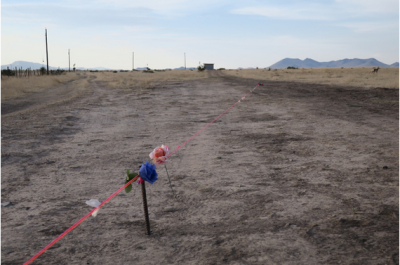 XipeTotec explores different questions on the construction of history.