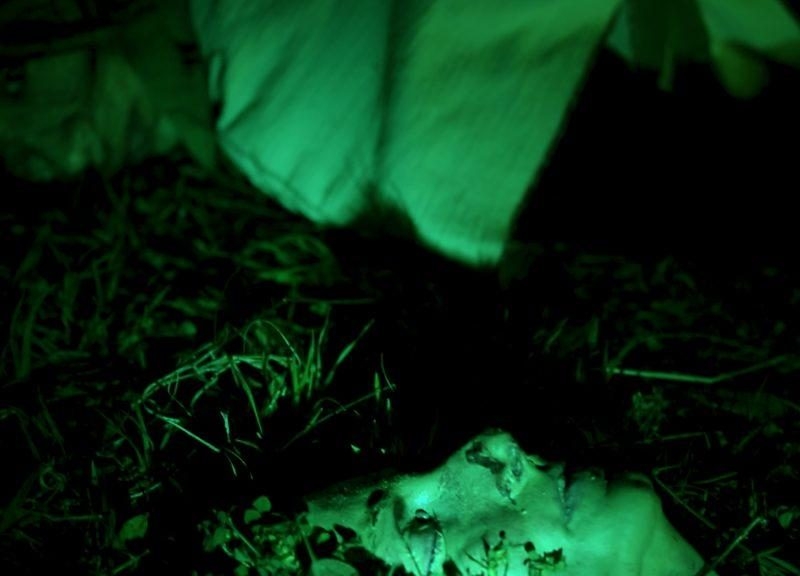 Born in Hidalgo, Mexico, my family migrated to Houston when I was 10 years old. Soon, art became a tool my mother used to keep us safe and away from trouble. My artistic path began at MECA while taking dance classes under Nadia Dosal and Armando Silva. I later joined 2nd generation dance company and continued dancing through college. In 2012 I earned a BFA in Media Production at the University of Houston and began my career as a filmmaker.

An MFA candidate of Interdisciplinary Practices at the University of Houston, I use video, sound, and history to explore belonging, latinidad, and femininity.

I also have to honor to be one of the founding members of Mujeres Malas, an artist collective dedicated to building connections and examining our demographic’s history to guide us on a path of healing and a future where latinx bodies are respected and liberated.

Artist Statement My identity as an undocumented woman is a political reality that is hard to ignore. It propels me to revisit the histories and myths of my ancestors. I recognize these histories as negotiations of survival. My films challenge accepted narratives established by the imaginations of European men, the same narratives that inform contemporary patriarchal behaviors. The protagonists of my current work have endured five centuries of abuse, misogyny, and slander. I invite you to experience the fragments of memory and imagination born from the confusion and erasure that is our history. Every choice, from the lens to the cut, is used to give just enough information to generate curiosity. By favoring more fragmented styles of filming such as montage, overlapping, and POV, the films maintain continuity without compromising experimentation. Sound is used to create a space that interprets the characters and their experiences. The desire is to have characters we take turns gazing with: Sometimes we watch Malintzin and Coatlicue, migrant women and America. Other times they watch us. 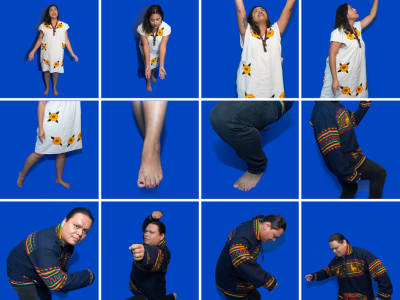 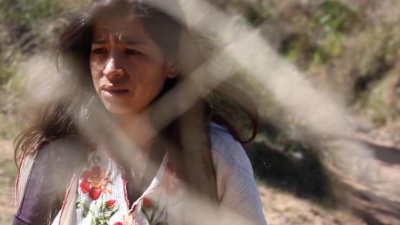