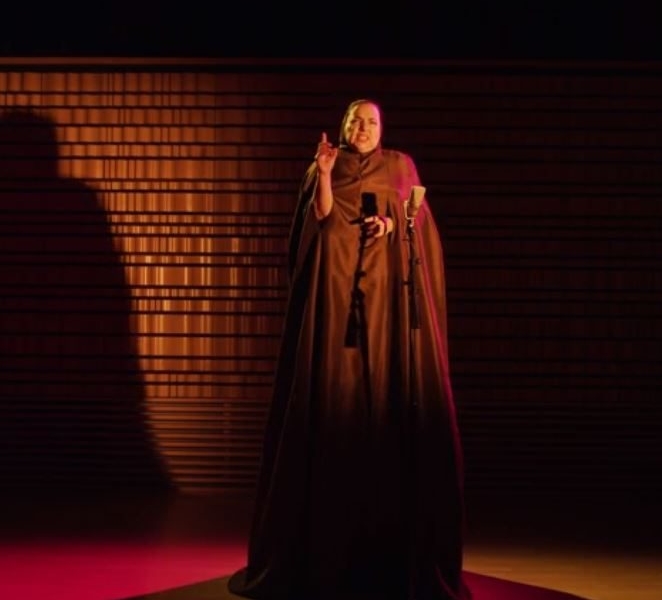 Ivette Román-Roberto is a pioneer member of the performance art generation of the 90’s of Puerto Rico.  She had performed her solo shows “Voces del maleficio”, “Cabaret Círculo”, “Hummus Terroristas Todos”, and “Sinfunny for Guitar” at international gatherings like: the V and X Visual Poetry Bienniales of the Chopo Museum (UNAM), the Sia / Poetry encounter at the University of Bologna, the Bâtie Festival of Genève, and at the Encounters of the NYU’s  Hemispheric Institute in México and Perú. She also has collaborated with her hometown groups  Caribbean Electronic Music Collective and Casa Cruz de la Luna.  In Houston she is being collaborating for the organization Nameless Sound of Houston, TX as a teacher, performer and had participated with them in events like the “Acuerdo de Musica Libre” together with CEPRO Music Ensemble form Mexico City and MATCH. Also, Ivette did a duo with British vocalist Maggie Nicols at the Menil Museum, a performance piece with cellist Tristan Honsinger, another two performances with vocalists Jaap Blonk and Phil Minton, and a duo with trumpet player Birgit Ulher at the Lawndale Art Center, also Houston, TX.  Román-Roberto was recently a singer/activator of Okwui Okpokwasili’s Sitting on a Man’s Head, played a part in filmmaker Beatriz Santiago Muñoz’s production Verano de Mujeres, and directed Réquiem A La Tía Alex at Patio Taller, the art venue of sisters Lydela and Michelle Nonó in Puerto Rico.  She and Stallina Villareal had appeared as a duo of voice and poetry in events like REELpoetry, curated by Toni Holland.  In 2020 Ivette Roman-Roberto is projecting to appear in a panel discussion to talk about the trajectory of Sound Arts in Puerto Rico, to direct the performance show Réquiem in Houston.

Artist Statement My voice work has gone through a slow but consistent change since the late 80's, from strongly performative to minimalist, with a continuous unresolved tension - that has to do with challenging the colonial programming inherited through my upbringing while at the same time keeping an almost religious loyalty and reverence to some components of that programming. I want to believe there is growth, movement, and evolution within that tension. My voice is my art venue, the space I create to give myself an opportunity within the art world. Voice improvisation is the portal to the place where there are no limitations and I can be the person I always wanted to be outside the script of discrimination. 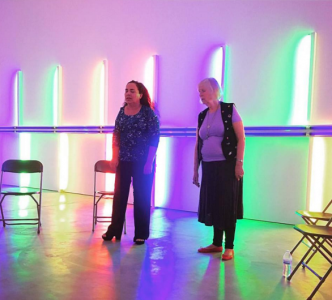 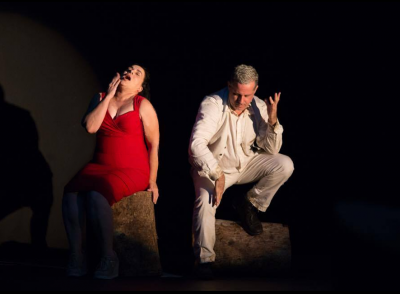 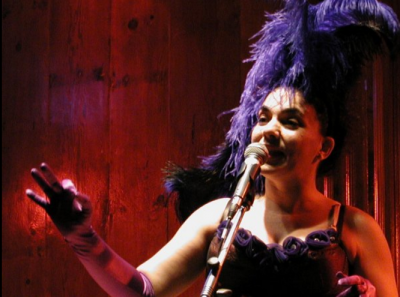