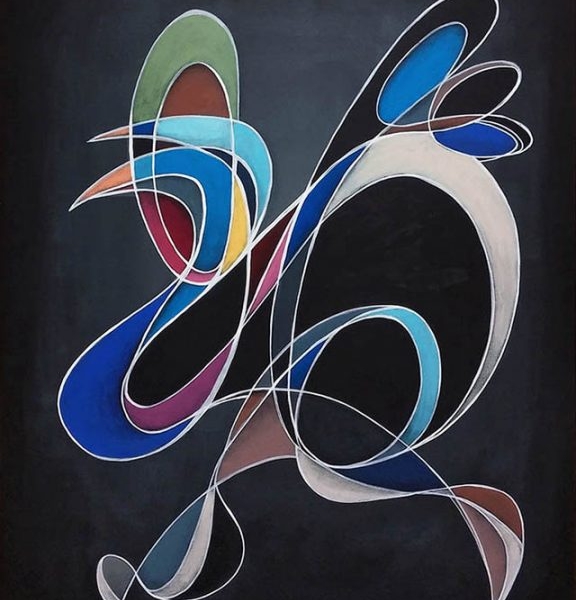 Based in Houston, TX, Gilbert started drawing as a child and has been obsessed with visual art ever since. He attended the Art Institute of Houston, graduated in 2000, and has been enjoying a career in computer graphics and multimedia as a result. Having gotten back into painting and drawing in 2009, Gilbert has finally come full circle to his childhood roots in traditional art. In the past he had agonized over trying to find a singular style, but he ultimately realized it is just more fun to experiment with them all.

Gilbert has participated in several art shows and exhibits in and around the Houston area since 2010, and collectors have obtained much of his art in the process. He has won several awards and there have been write-ups about his work by various publications. 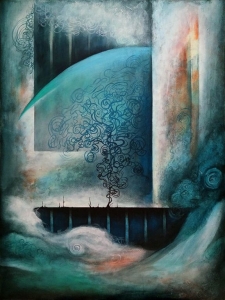 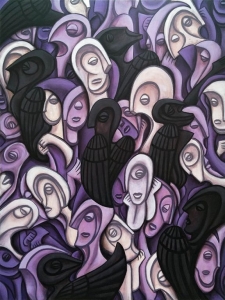 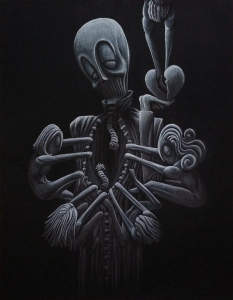 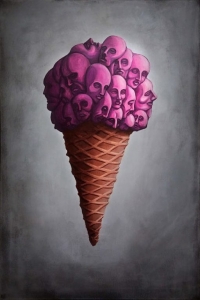